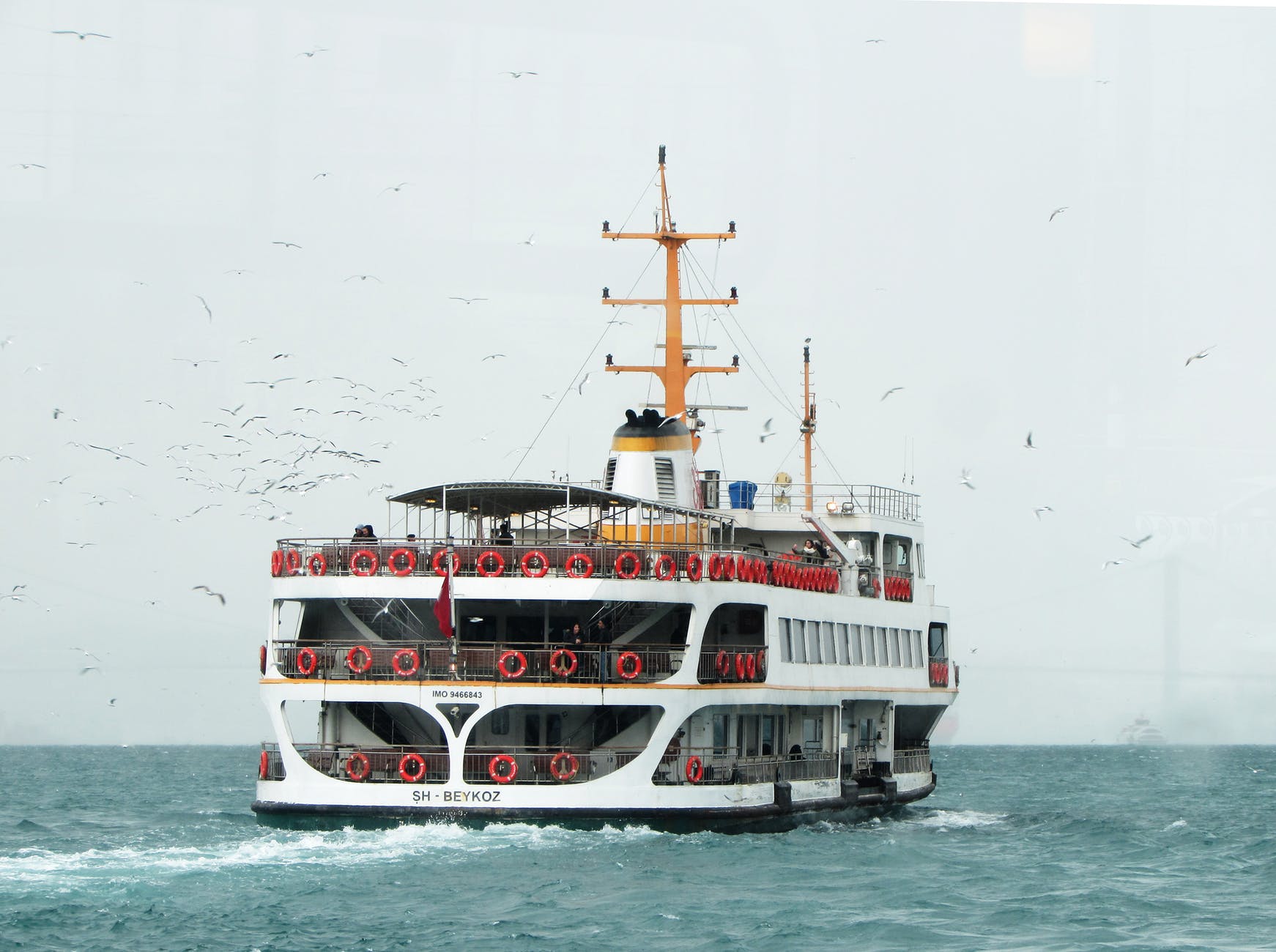 Did you want to start the series from the beginning? The Letter: Part 1

Barb and Susan were in Barb’s car driving down the highway. Barb had finally convinced Susan to take a break from packing and grab some lunch. What she didn’t know was that they were going a bit farther than Susan thought.

“Where are we going?” Susan asked, looking out the window. “We just passed the last exit before the ferry. You’ll need to pull into the drop off area and turn around.”

Barb didn’t say anything. She just stared out the windshield bracing herself for the inevitable fight that was about to come.

A few minutes later: “You’re in the wrong lane, Barbie. You’re heading to Vancouver in this lane. Barb!”

Their car passed the turn-off for parking and continued to one of the lines for the toll booth. “Barb! What are you doing?” Susan had her seatbelt of and was sitting forward in her seat looking out the rear window. “We have to turn around.”

The car in front of them had finished paying and pulled through. Barb pulled up to the toll booth window.

“Yes.” She grabbed her credit card from her purse and passed it over to the lady. Susan’s mouth swung open as she stared at her, momentary rendered silent.

“Thank you,” she said, as the lady passed her, her receipt.

She drove down her lane until she came to the last car and put the car in park.

“What. Are. You. Doing?” Susan asked, her voice breathless.

Barb shrugged her shoulders looking a guilty. “Now before you say anything. You owe me.”

Susan sat up straight and her eyes bulged out. “I owe—”

“Just a second. Hear me out,” Barb said, quickly. “You’re moving away! I’m losing my best friend. What am I going to do without you! We need to have one adventure before you go.”

“To find the coins from Richard’s letter.”

Susan sighed in annoyance. “I told you. There are no coins. Richard was crazy. He was a terrible father to Sam and Victor and I think he just wanted to have something to give them. But he was dirt poor. You should have seen his apartment. It was bare.  If he’d had coins like the ones he mentions in the letter, he wouldn’t have been living in that hovel.”

Barb frowned. “Come on! Where’s your sense of adventure? Aren’t you just a little bit curious?”

“I have to get back to packing. We leave in less than—”

“I don’t have any clothes or toiletries.”

“I packed them already.”

“Um, when I was supposed to be packing kitchen.” She grinned sheepishly.

“I did. I told him I was taking you on a surprise trip.”

“And he was ok with that?” Susan asked, surprised.

“I think he was relieved to have a day free from packing actually.” She arched her eyebrow.

“Ok, I guess.” Susan slumped back into her chair. “Where are we off to?”

“A graveyard in Chilliwack.” She grinned at Susan.