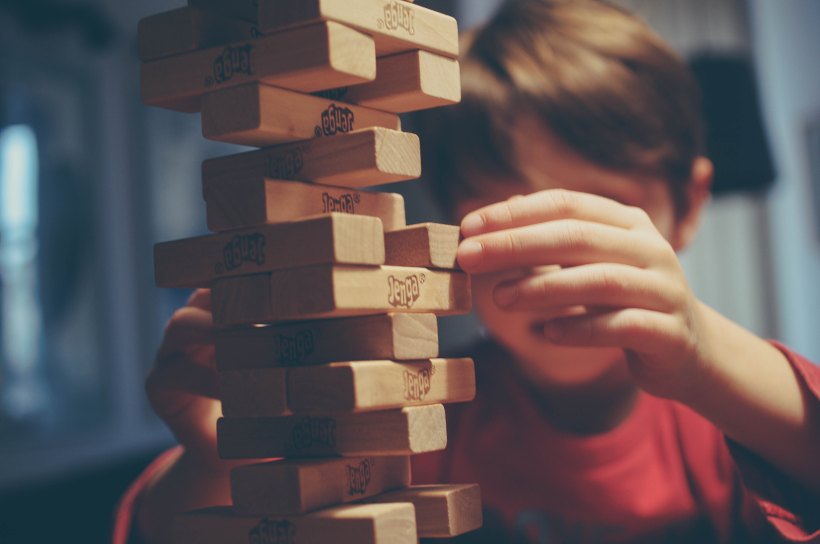 “Hey! She’s back from the dead!” Ethan opened the door and grabbed her into a bear hug. She felt her internal organs crush together beneath her rib cage which felt like it was in danger of cracking.

“Air!” she gasped. He released her, laughing.

“I’m serious. It’s good to see you,” he said, grinning. “The kids are off-the-wall excited that you’re coming for a visit.”

“You make it sound like I’ve been gone for months,” she said, feeling a little annoyed.

“Well, you kinda have been.”

“It hasn’t been that long.”

“Charlie, we haven’t seen you in two months.”

“Katie’s birthday was the last time we got together. That was two months ago.”

Charlie followed behind him as he led her into the kitchen. Guilt flooded through her. It hadn’t been entirely her fault. Work just took up a lot of her time.

Suddenly a cacophony erupted from the basement and feet galloped upstairs as voices shouted in excitement.

“Auntie Charlie’s here!” another pair of arms encircled her legs. The force pushed her legs backward slightly so that she felt herself starting to tip over.

“Ah guys?” Charlie said, starting to panic. She couldn’t move her feet to regain her balance because she was afraid she was going to kick Tommy who still had both arms wrapped around her legs. “You have to let me go.”

Unfortunately, the wall was too far away to grab and she felt herself going down. “I’m going fall,” she yelled.

Ethan caught her just as she started to topple, grabbing her arms and helping her back up.

“Thanks,” she said, laughing.

The kids giggled as they let her go and gave her some room. The rest of the day was spent playing games at the kitchen table and eating popcorn. As usual, she took a myriad of photos.

Throughout the day, Charlie deliberately didn’t mention her dying front yard to Ethan. She knew what he was going to say and sure enough, as she was leaving, he was the one to bring it up.

“Just be careful, Charlie,” he said, his hand resting protectively on her shoulder.

She rolled her eyes. “Whoever it is, is poisoning my lawn, not me.”

“That’s not what I meant, Charlie and you know it.”

She hated when he used his big brother voice. Ever since their father died 5 years ago, he seemed think that was his role now. She rolled her shoulder to shake his hand off.

“I live in a perfectly safe neighbourhood. The doors all have locks. I’m not scared,” she said.

“It’s not your safety I’m worried about,” he said, quietly. She pretended not to hear him as she walked back to her car.