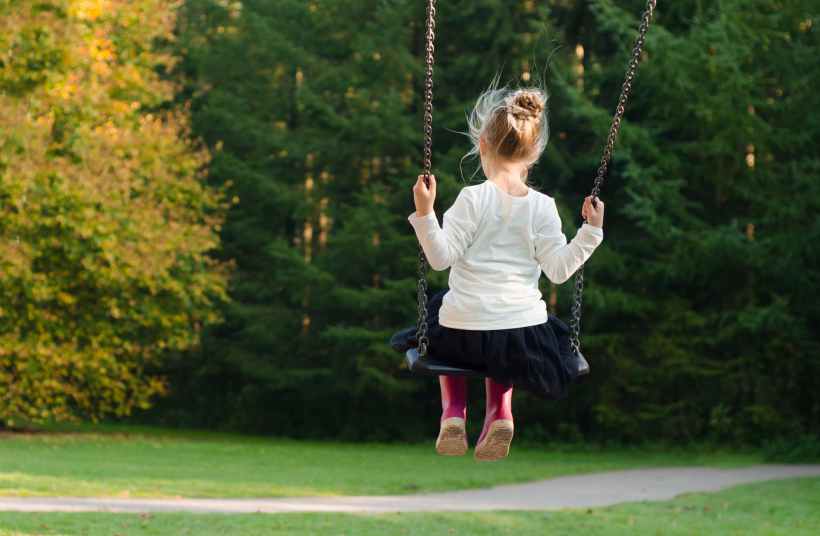 Later, when she heard the description of the man who died, her mind immediately leapt to the man she saw as they walked to the playground and her heart ached.

He was chasing a kite with a young boy running frantically behind him. At one point the kite rose up steeply into the air then began to fall. A grin broke across the man’s face followed by a look of dismay as a gust of wind swept it up and threw the kite into the woods where it became entangled high up in the branches of a tree. The man stood staring up at the flapping red kite and the young boy burst into tears.

She heard that the body was found in the woods and worried that this man had been the one to die. The memory of the young boy crying surfaced and she found herself holding her daughter closer that night.

But then she remembered that there’d been someone else. Another man that day who’d fit the description and someone she’d much preferred to have died. Not that she wanted anyone to die, she reminded herself, but perhaps he wouldn’t have been so badly missed.

This man she saw later. They had already wandered over to the playground and Jessie, her daughter had been running around the apparatus for the better part of an hour. Like most kids she had already made two new friends, declared them her best friends, and had a falling out. She was whipping tears from Jessie’s cheeks and consoling her after her last epic fight with an aggressive young boy who insisted he was the only one who could operate the digger he’d brought from home.

It was at this point that she realized the mood around the playground had shifted and many of the parents were on their feet. She stood up and moved to the side to see past the monkey bars. A tall man with a camera strapped around his neck was the focus of their attention. Two other men were advancing towards him and from what she could gather he’d been talking pictures of the kids and they’d only just realized none of the kids were his.

Taking this as a final cue to go, she gathered Jessie up and together they pushed Phoenix in her stroller back out of the park. As they wound their way down the path she noticed that the red kite was still flapping away trying desperately to escape it’s tree warden.