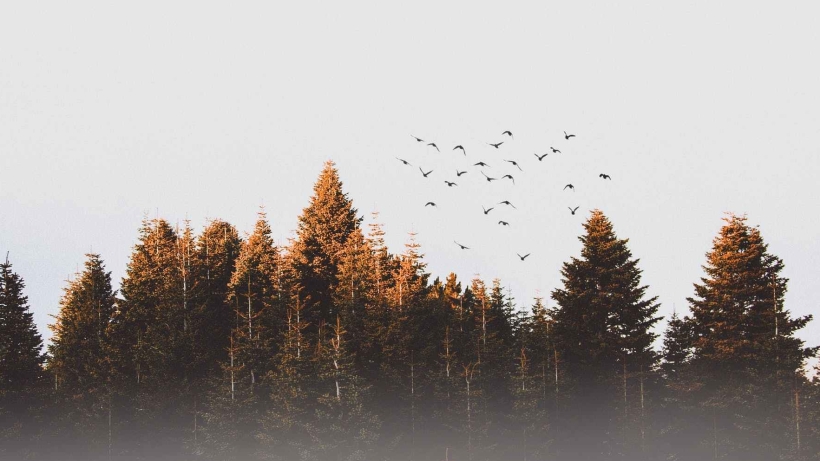 There were 4 men that day who fit the description of the deceased. The first was the man seen wrestling a duck. Unfortunately, after the altercation with the self-declared guardian of the ducks, he lost sight of the duck with the ring and it disappeared into the flock. As a result, the ring was gone for good.

Oddly, his frustration seemed to eclipse the fear he’d been feeling and when his girlfriend arrived, he disregarded his drenched and muddied clothing, ignored the blood still trickling down the side of his face, and simply got down on one knee. Horrified that he appeared to be hurt, she insisted on an explanation first. Her shock at his appearance turned to laughter and it took her a few moments to calm herself down enough to say yes.

The second man many mistook for the dead man, fell from a tree while trying to rescue his son’s kite. Embarrassed, he shrugged off all attempts to help him, but realized soon after that he had most likely broken his leg and couldn’t walk or drive. Forced to admit defeat, he called his ex-wife to pick up the kids and to drive him to the hospital. She also found the days events immensely hilarious.

The third man was a photographer who perhaps did not have the best radar for social behaviour and found himself rolling down a hill and plunging into the freezing creek after being chased by an angry Poodle. Due to the high volume of spring run-off he was quickly swept downstream. As a last attempt to save himself he managed to grab hold of a bolder peaking out of the rushing water as he was rapidly pulled along. Unfortunately, he was far from saved as he found himself stranded in the middle of the creek with no way to get to either side. Thankfully, someone had seen him fall in and he was eventually rescued and taken to the hospital where he was treated for hypothermia.

The last man, however, was not so lucky. He was supposed to be at his son’s baseball game which was in another city. But he hadn’t been able to get back in time. Everything was falling apart and he couldn’t take time off to get away. But after a particularly stressful meeting he found himself driving aimlessly to de-stress and before he knew it, he’d arrived at the park and saw the baseball game. Suddenly wishing he could be at his son’s game, he got out and sat on the bottom bleacher to watch for a spell.

He’d only been there a couple of minutes when he accidentally inhaled rather than swallowed one of the chocolate-covered almonds he’d been enjoying. At first it didn’t feel dire. He was sure it would dislodge in a moment, but in the mean time, he couldn’t seem to get any air. He stood up and tried to cough. Then he banged on his chest. He realized he was making a scene and quickly slipped away past a couple of trees as he tried to dislodge the almond.

He realized too late that he needed help, but before he could turn back, his legs gave out, then all went black.

There were many who claimed to see him; most were wrong. But there was at least one person who actually did see him moments before he died. Perhaps if he hadn’t been distracted the man might still be alive. Then again, if he hadn’t, someone else may not have been saved.