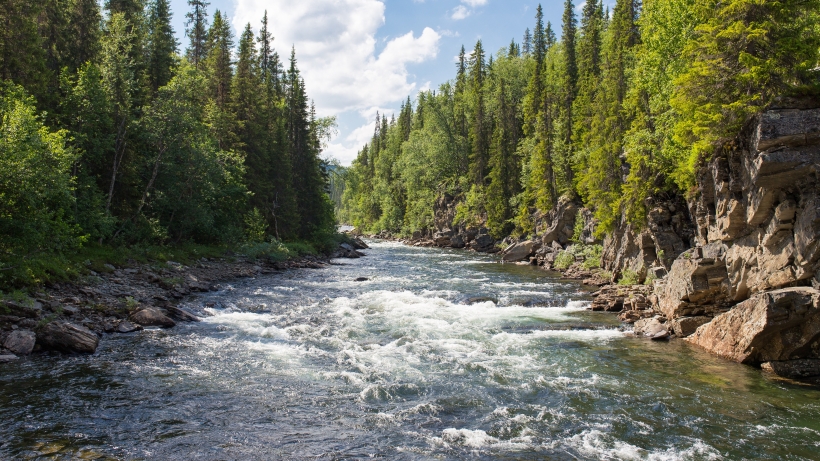 The last witness was a man named Bernard. He was out walking his dog on one of the paths along the creek. He enjoyed walking this particular path because at one point the trees cleared and he had a clear view of the baseball diamond across the creek. He enjoyed catching a glimpse of the games being played. It reminded him of when his kids were young and still at home.

On this day, when he glanced towards the field what caught his eye was not one of the players, but of a man walking away from the game towards the trees. Bernard squinted his eyes trying to get better look.

The man bent lower and looked like he might be about the puke before falling to his knees. Bernard was just thinking of trying to find a way across the creek to make sure the man was okay when a loud barking dog on his side of the creek pulled his attention away. A man with a camera around his neck was running towards him with a look of absolute terror on his face. Behind him a large dog with teeth bared raced after him.

The dog looked like he was going to catch him when the man in a desperate attempt to get away veered too close to the edge of the slope, lost his footing, and slid down the embankment. He gained momentum as he slid, knocked into a tree root which caused the top half of his body to continue while his bottom half remained caught by the root for a moment.

This had the effect that he began to tumble and roll down the hill before ending up in the rushing, churning creek below.

Bernard whipped out his phone and called 9-1-1 as the man was quickly swept down stream flowing beneath the bridge where a startled young woman sat cross-legged looking down in horror.