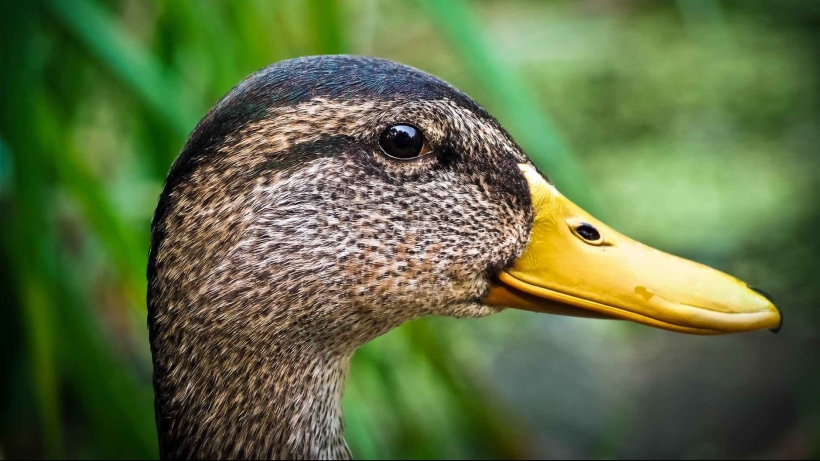 We’ve seen 3 of the four men that witnesses claimed to see. Now we arrive at the fourth. He was noticed by Mrs. Waters who, coincidentally also saw the first man. She had already left, returned home for lunch, when she decided to come back to the park in the late afternoon to enjoy more of the beautiful April sun. Luckily her bench was once again free and she was able to people-watch at her leisure from her favourite spot.

The first thing she noticed was a tall man setting up a blanket on the grassy area close to an old oak tree. He caught her attention because he initially laid the blanket in the shade of the tree only to change him mind moments later and pulled the blanket out into the sunshine.

When he stood back to admire his work, he changed his mind again and moved the blanket into the shade. Then, finally, he pulled it forward just a bit so that it was half in-half out of the sun.

He then began to unpack a cooler of food that was sitting near the tree and carefully arranged the contents onto the blanket. When he was done he stood up, brushed off his pants and pulled a small box from his pocket. That’s when Mrs. Waters realized what he was doing and her face broke into a grin.

He opened the box and plucked out what was inside, examining it in the sunlight. It was unfortunate timing as right at that moment a dog had escaped his owner and came barreling down the hill to where he stood. In his shock, he dropped what Mrs. Waters assumed was an engagement ring just before the golden retriever reached him and began nuzzling his legs with his snout.

The owner of the dog, thankfully wasn’t far behind and managed to secure the dog to it’s leash. The damage however, had been done. The dog and the owner walked away leaving the man to his desperate search of the overgrown grass.

With his head bowed low he didn’t see the approaching duck until it dug its beck into the grass right near the man, scooped up an item and swallowed. By the look on the man’s face, the duck had just eaten a very expensive treat.

Seconds later, the man lunged for the bird and just barely missed. The bird, very used to humans, flew a couple feet to the side and continued to waddle about looking for food in the grass. This gave the man another opportunity to lunge, but once again the bird escaped.

Mrs. Waters watched with a mixture of horror and hilarity as the two leap-frogged about the park and disappeared through some trees towards the pond. After this, Mrs. Waters did not see either this man nor the man from that morning again. Not realizing there was any danger, she returned home for her dinner of toast and jam.