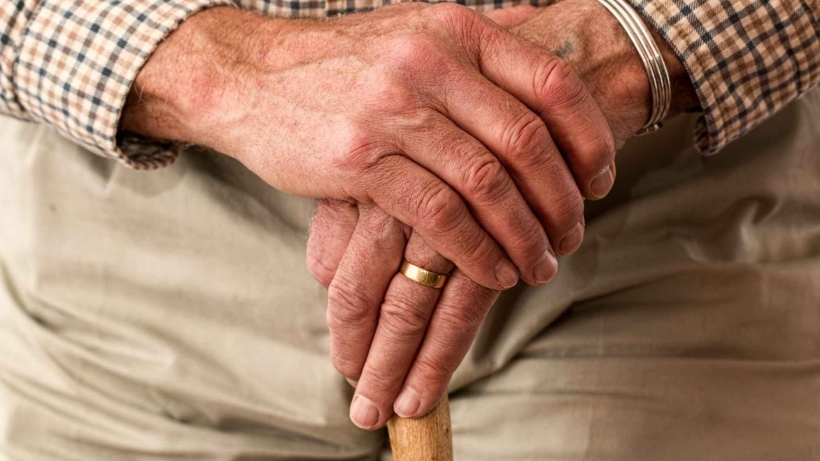 The next two people to see the man with the duck did not personally come forward with their story. Instead, their account took a more circuitous route. Being only 7 years old, they were unaware anyone was looking for a man with this description and did not feel the need to come forward. However, as luck would have it, they found the story so amusing that not only did they spend the next hour giggling uproariously as they recounted the hilarity they had witnessed, but they shared the story to everyone and anyone who would listen. Eventually, the story reached the ears of a mother who realized that perhaps this account may be of some use to the investigation.

It began with a game in the park where they would run to the top of a grassy hill that overlooked the duck pond. Then, they would race to the bottom by rolling rapidly downward. The fun was trying to run back up the hill with the world still spinning around and collapsing halfway up.

They were in the middle of their game when they noticed a tall man, very old in their opinion, running after a duck. The kids stopped what they were doing and stared at the man. Every once in a while the man would dive at the duck and try to tackle it like a football player only for the duck to leap into the air and fly out of reach. It would then waddle about the grass again.

This continued as the pair made their way closer and closer to the pond and eventually the duck launched out into the water swimming away from the man. The kids were initially disappointed that their fun had come to an end assuming that no adult would ever think of jumping into the water to continue the chase.

They were delightfully surprised when the man, without hesitation dove straight in and landed on top of the duck submerging them both.

What everyone failed to notice was an elderly man sitting on a bench nearby with his cane and a bag full of bird seed surrounded by a flock of hungry ducks. Clearly not finding this as amusing as the children, the elderly man immediately leapt to his feet, shuffled shin-deep into the pond, and started whacking the potential duck murderer on the head with his cane.

The kids, thinking this was even more hilarious dissolved into laughter as the man splashed his way back out of the pond, his hands over his head while the man with the can shuffled after him, still brandishing his cane in the air threateningly. Meanwhile, the duck had finally had enough and it squawked as it flew away in the other direction.

The potential duck-murderer escaped into the woods with blood on his forehead, and as far as the kids were concerned, they never saw him again.