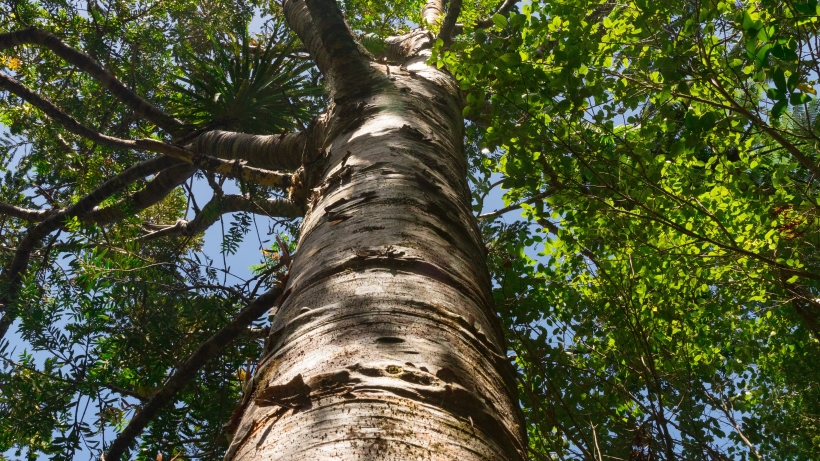 We return to the man with the kite through a witness who was on a blind date. This was not a meet-cute, as his sister had spent the last week ling him it would be.

They’d agreed to meet at the park to go on a hike. Eric was clearly not what she was expecting nor wanting. At first he cracked a few jokes, but either she didn’t get them or just didn’t think were funny. He quickly found he had less and less to say. Within five minutes she had her phone out and was texting or doing something on it as she led the way through the trees. He resigned himself to follow and deeply regretted that one of his favourite spots to hike would now hold such a cringey memory.

There’s a hill on the other side of the creek which they hiked to the top of. He had to admit that her ability to stare at her phone while simultaneously avoiding roots and rocks along the path was pretty impressive.

They spent very little time at the top before descending back to the creek. As they emerged from the trees, Eric breathed a sigh of relief that the date was almost over. When they reached the parking lot, she said good-bye and walked to her car. Rather than following her to his car which was right next to hers, he decided to continue walking for a bit to clear his head and, lets be honest, avoid her at all costs.

He returned to the entrance of the path and had barely walked for another 2 minutes when a loud crack snapped through the air and a man shouted.

He ran to where he heard the noise and saw a young boy looking up from the base of a tree. Above him was a man hanging in the air in a somewhat superman pose and held up by the back of his jeans which had snagged on one of the branches of the tree. Above him a red kite hung like an ornament in a Christmas tree.

Moments later there was another crack and the man fell again through the remaining branches and landed with a thud on the ground. As Eric tried to help the man, they realized that while he seemed mostly okay, his right leg was in a lot of pain. Eric offered to call an ambulance, but the man declined and said he was fine.  When the man also turned down a ride to the hospital, Eric reluctantly left the pair in the woods.